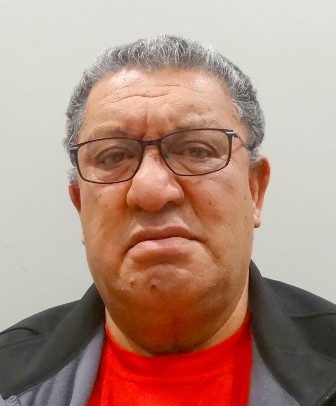 -   Judge of both Dairy and Sheep and Beef competition

In the areas of business I am currently involved in establishing markets in the honey industry in Taiwan and recently hosted a Chinese delegation from Taiwan.

I am also involved with the Miere Coalition in pathways for Maori in this growing business of harvesting honey. This again along with Agriculture which Maori as developers in this has an opportunity of being at the forefront of this expanding operation.

I am passionate about te Reo me ona Tikanga and is a guiding principle in all that I do.